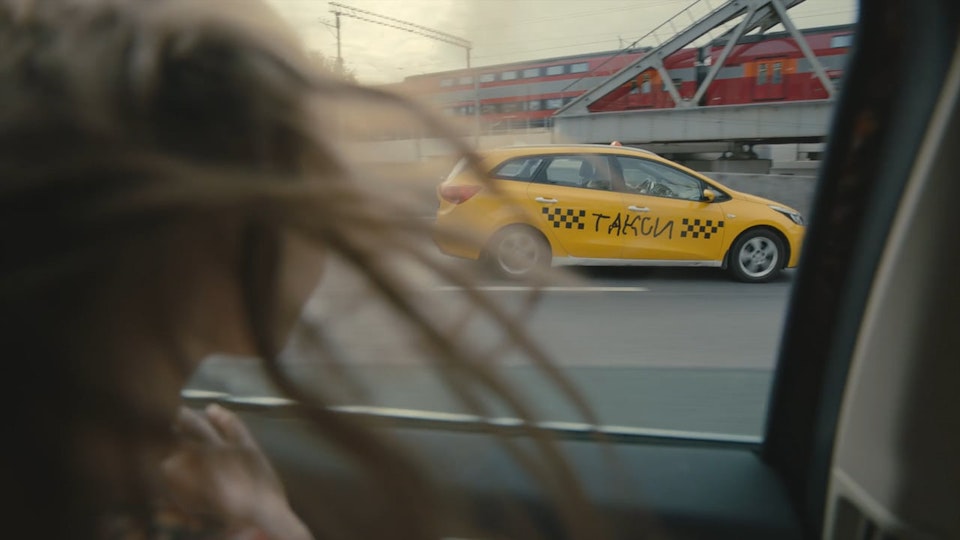 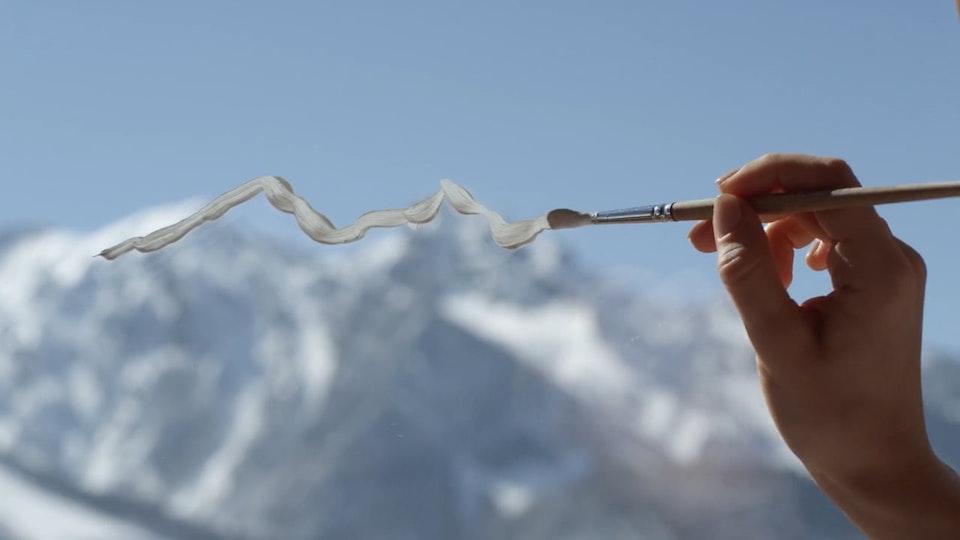 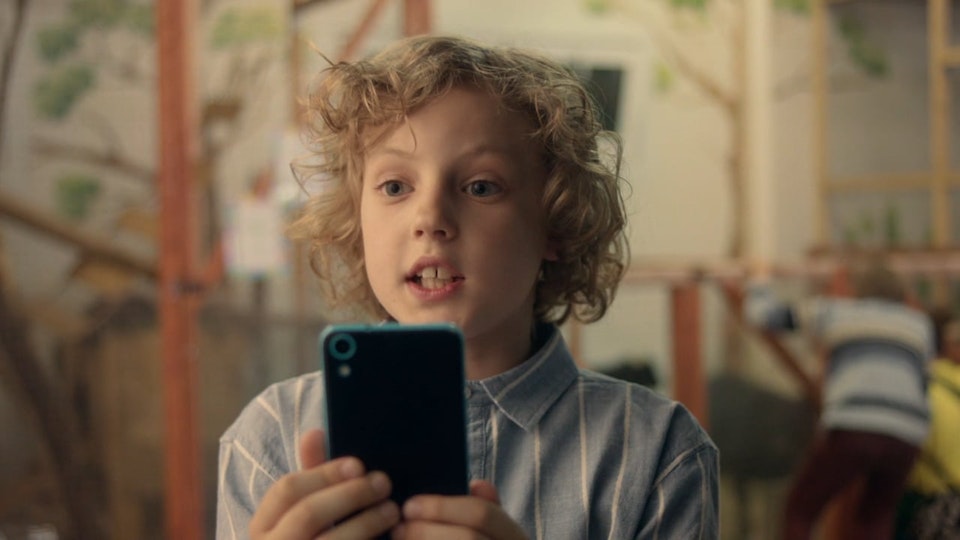 Valeria Travkina / Children's Day - What If Children Behaved Like Adults 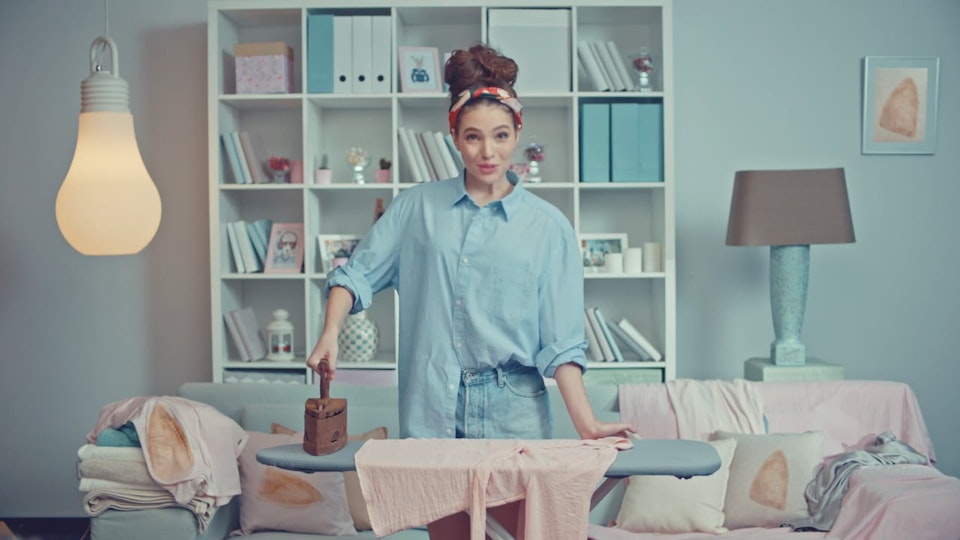 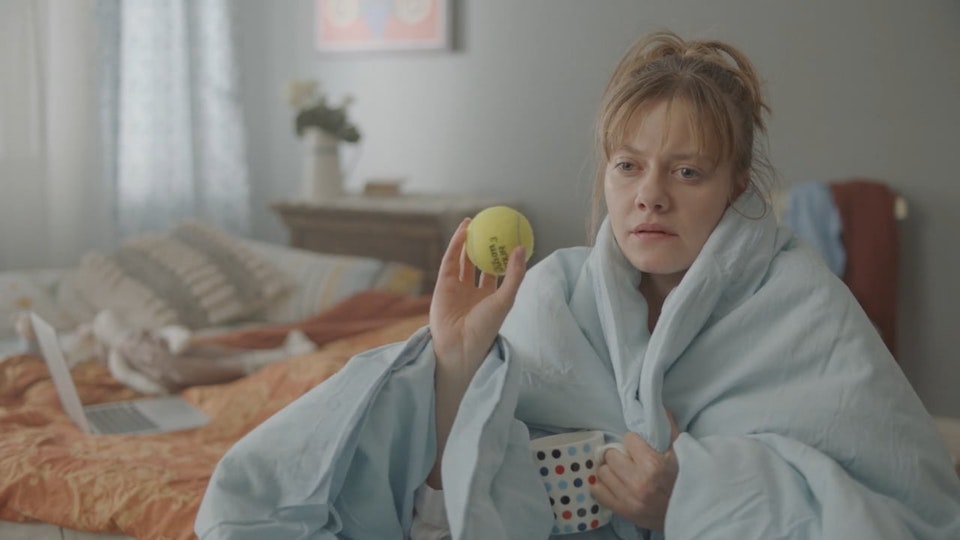 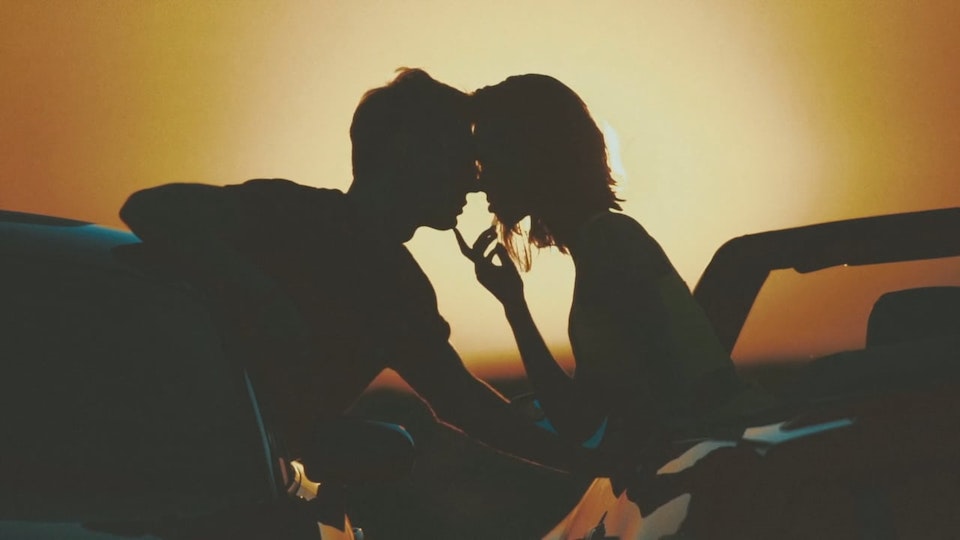 Lera Travkina spent a lump of her childhood in her grandmother’s village house and by the tender age of six she had established herself as a card sharp, egg picker, beekeeper and freight handler. She spent several years on ice mastering figure-skating with her strict coach. A great cinema-lover, Lera would play out entire film plots with her toys and with time - with people too: by putting on shows for her parents. She wanted to create performances for the ice-rink, but decided to grasp television skills in university instead. Later, after trying her hand at filming and learning to take responsibility for her point of view, Lera realised she was a director. It is yet unknown if Lera even has a comfort zone because all her experiences (on and off set) are clearly as far off as possible from any “insular Tahiti”. Apart from her dream to film, she plans to spend some time with the Mosuo, travel the World on a motorbike and (modestly) crack how the universe works.