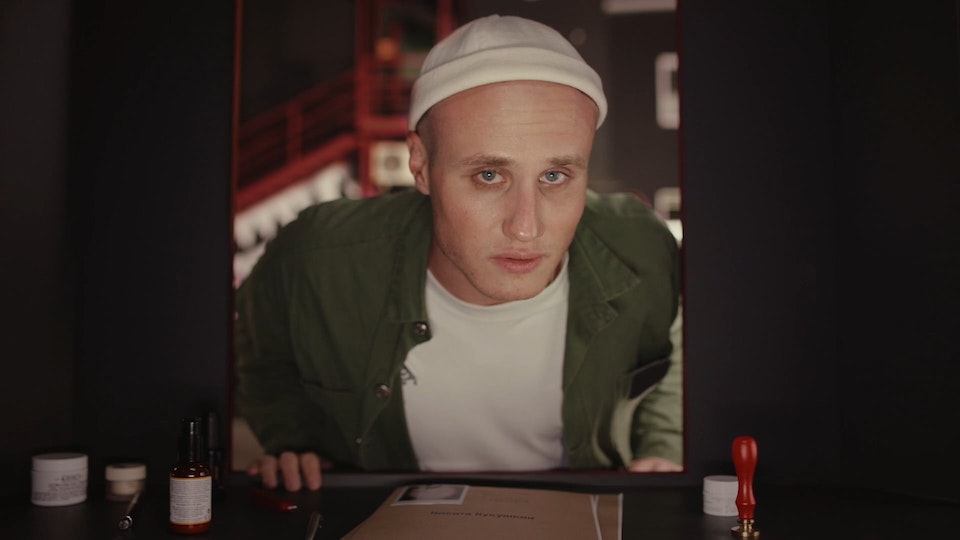 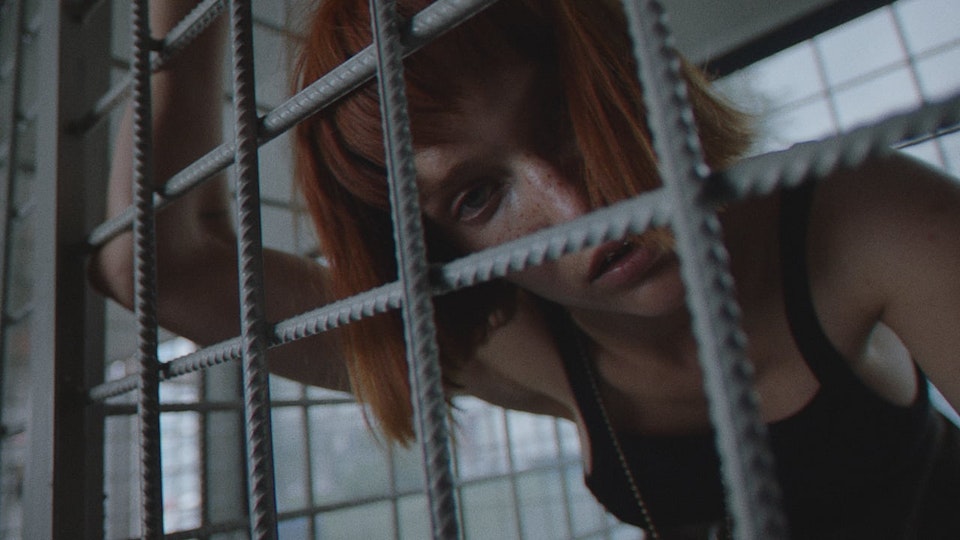 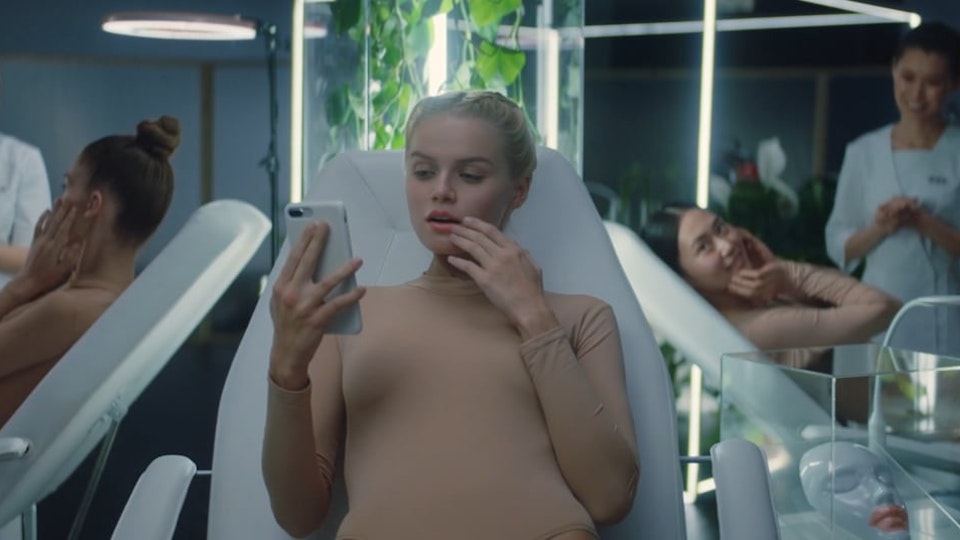 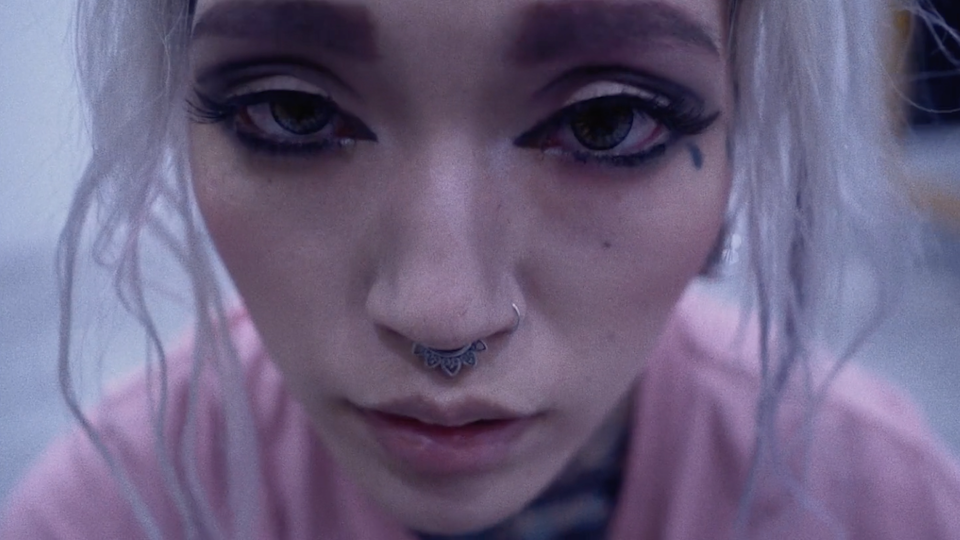 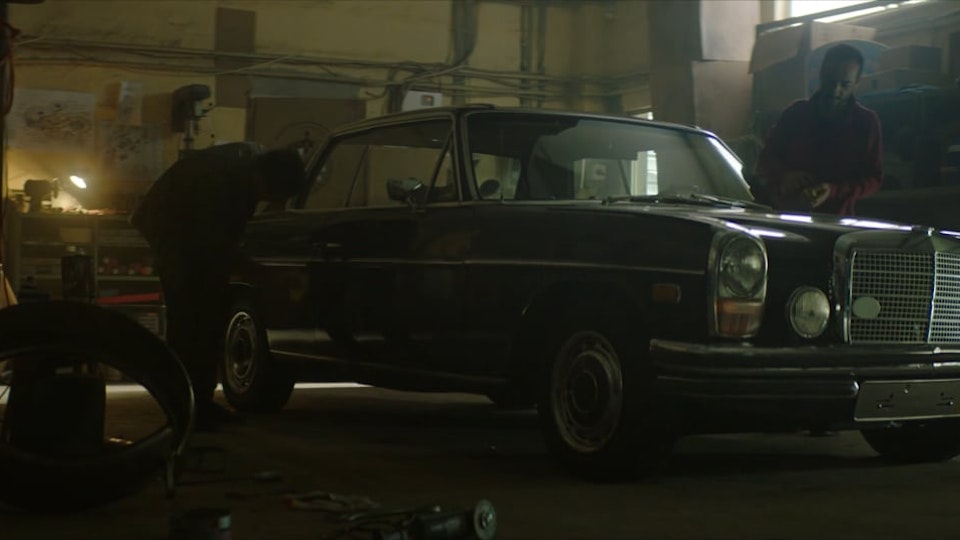 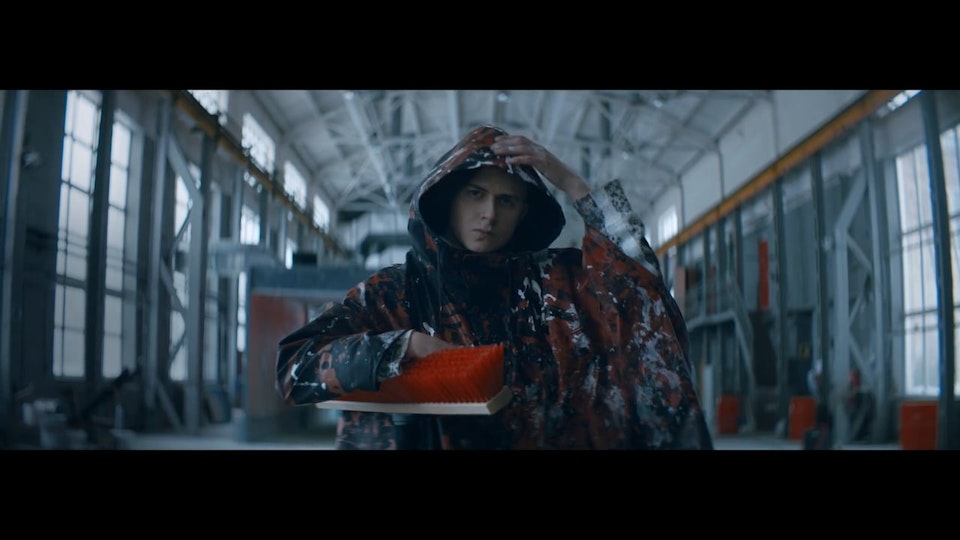 Slava was born in Riga and went to school where they taught Latin and the school founder was pen-friends with Brodsky. While their correspondence was read out loud for the whole class to hear and take pride in that kind of a connection with a literary genius, Slava experienced another side of life, living in a standard working class post-soviet district which taught him from the early age to look at the world from multiple perspectives. Later he would move to London to study Directing - an achievement he would forfeit to work in Moscow, once he graduated. Ironically, that’s where he shot his story about an Arab family who lived in London in the late 90s. Slava thinks that his biggest asset and flaw at the same time is being too focused on whatever he is doing. If he didn’t make films, he would have been an App engineer in Silicone Valley.