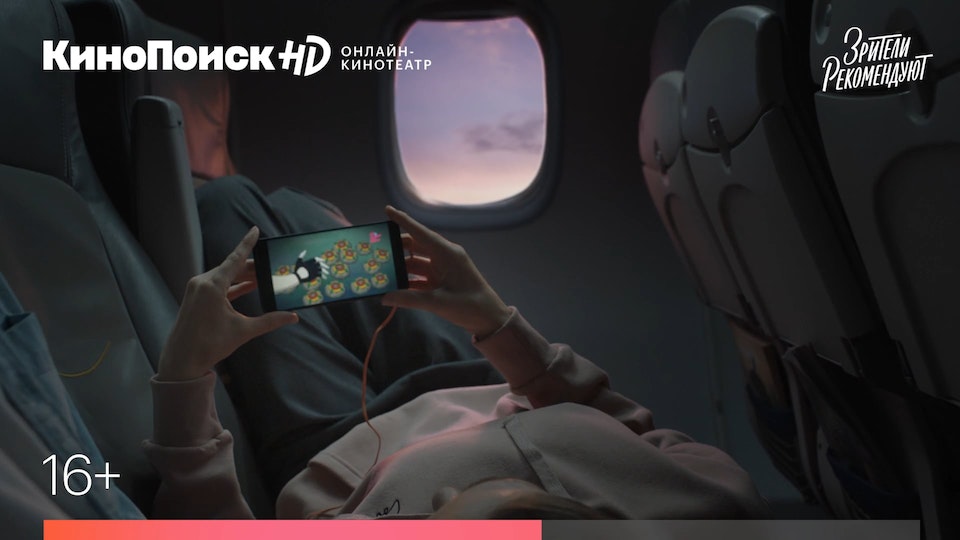 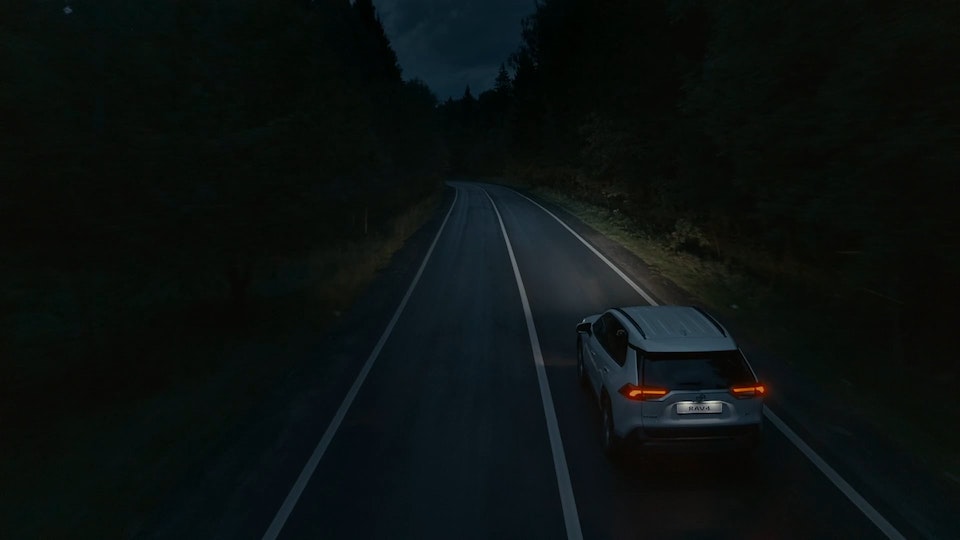 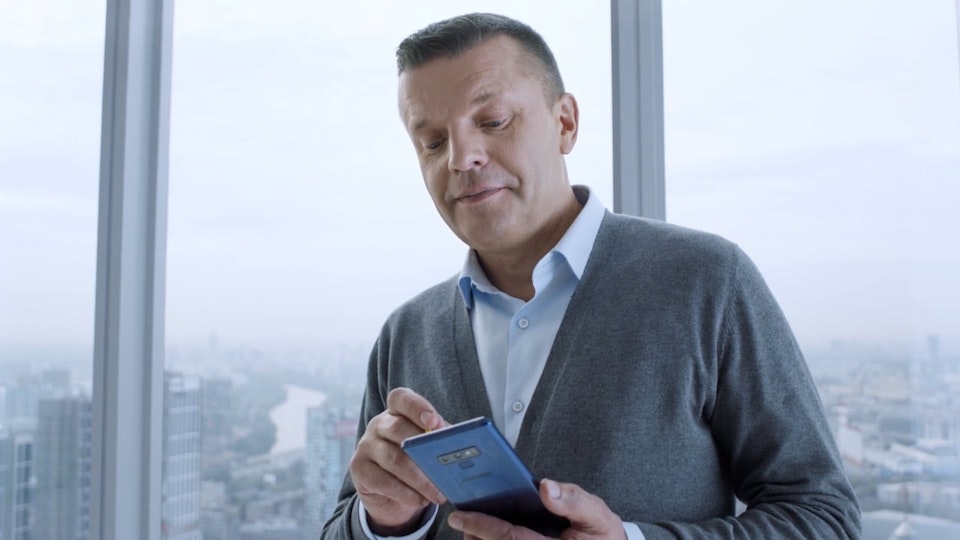 Anton Sazonov / Samsung Galaxy Note9 - Success Is In Your Hands 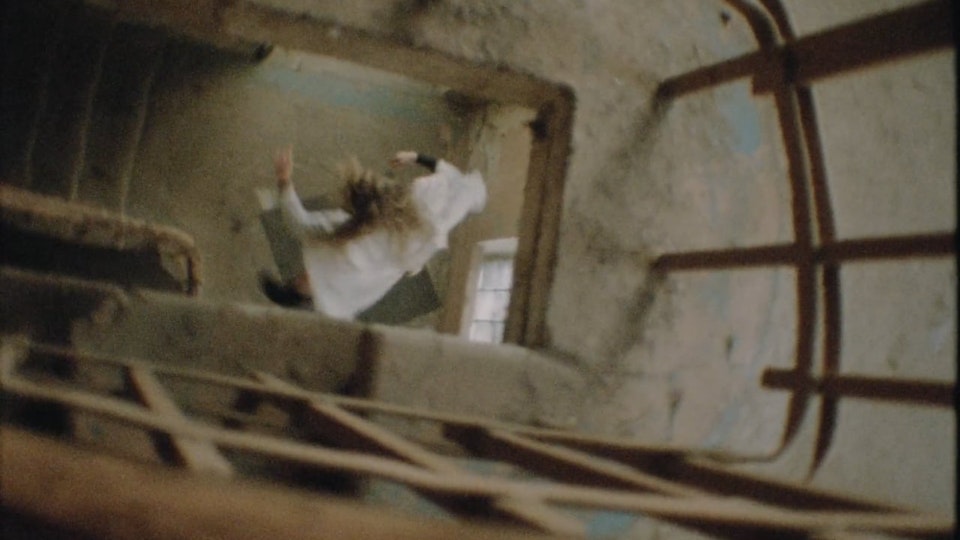 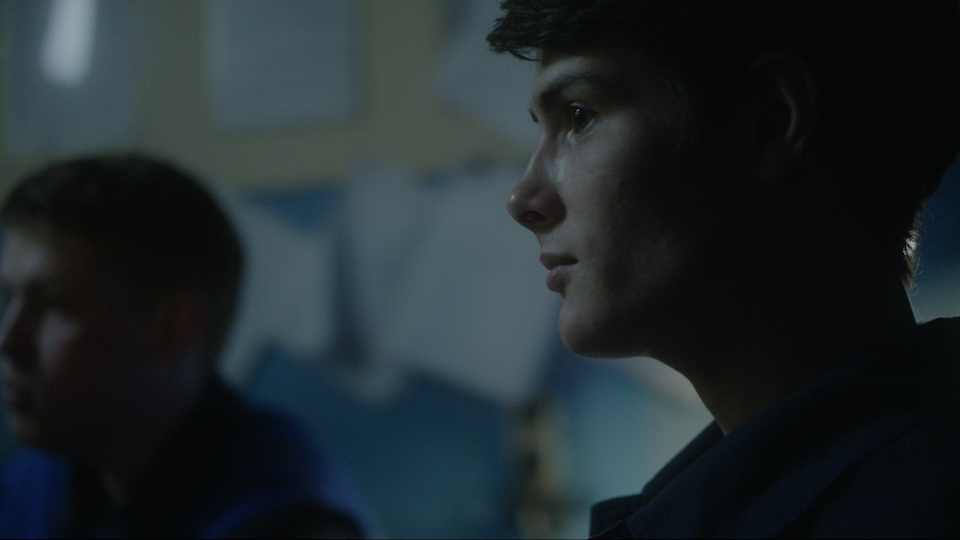 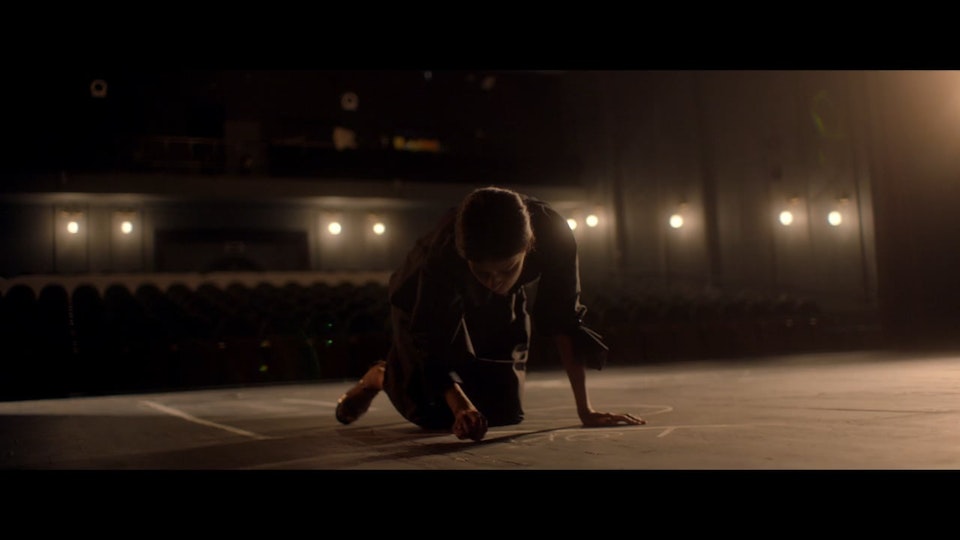 Anton was born in a quiet area in St Petersburg and as one would expect, is a huge Dostoevsky admirer. When he was little, his mother would take him to dance and chess lessons, but he was only passionate about cinema that he categorised via actors: Alain Delon, Jean-Paul Belmondo and for some reason Mel Gibson. Some time later, Anton opened up to literature and decided to become a writer. Even so, the world of cinema wouldn’t let go: after school Anton worked as a film-critic in respected Russian magazines. He doesn’t regret a bit giving up his comfortable journalistic lifestyle in favour of the unpredictable journey of a young director. His years of experience could be marvellously applied to directing and he can't imagine a life without film-making.