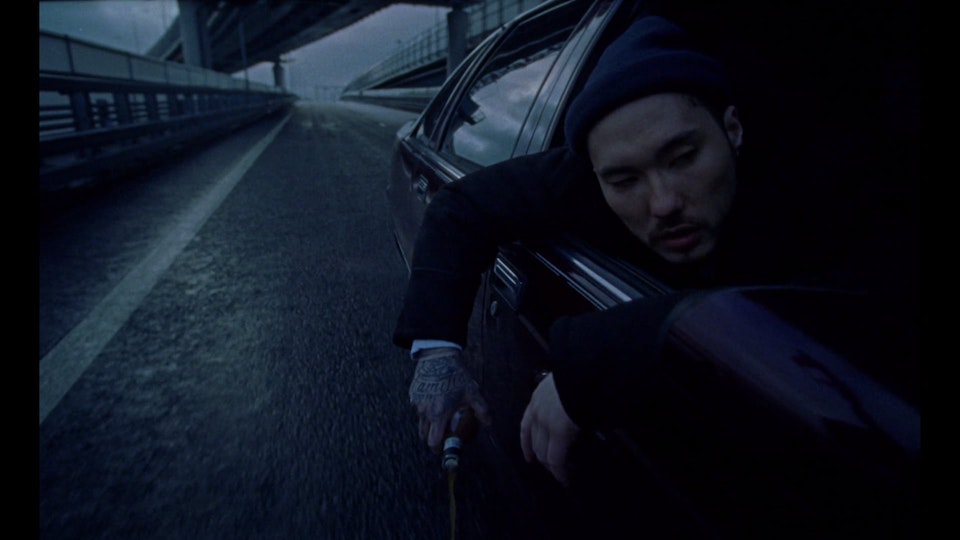 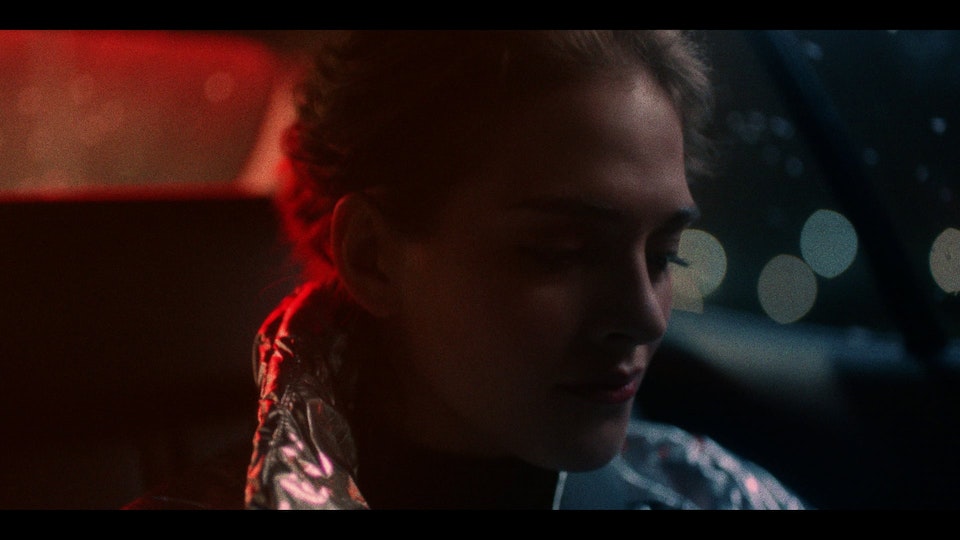 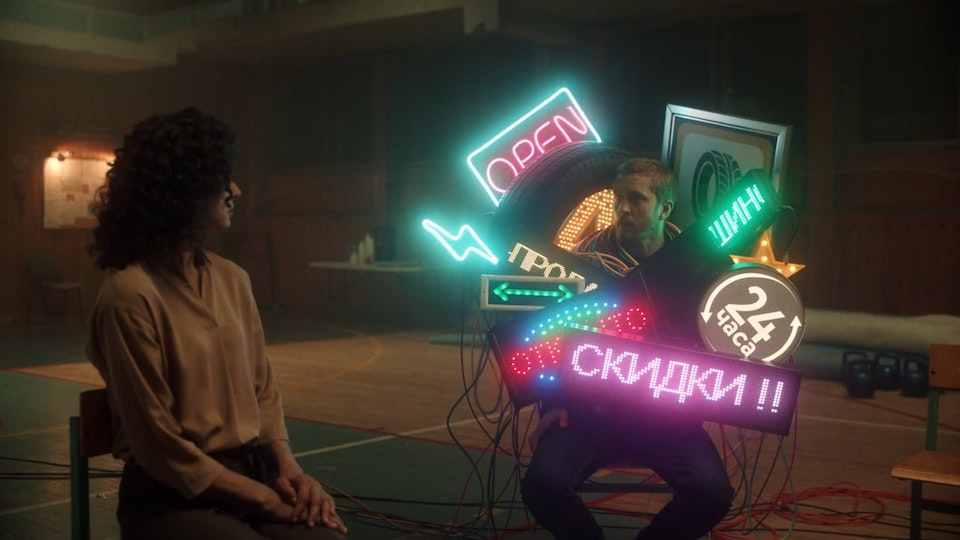 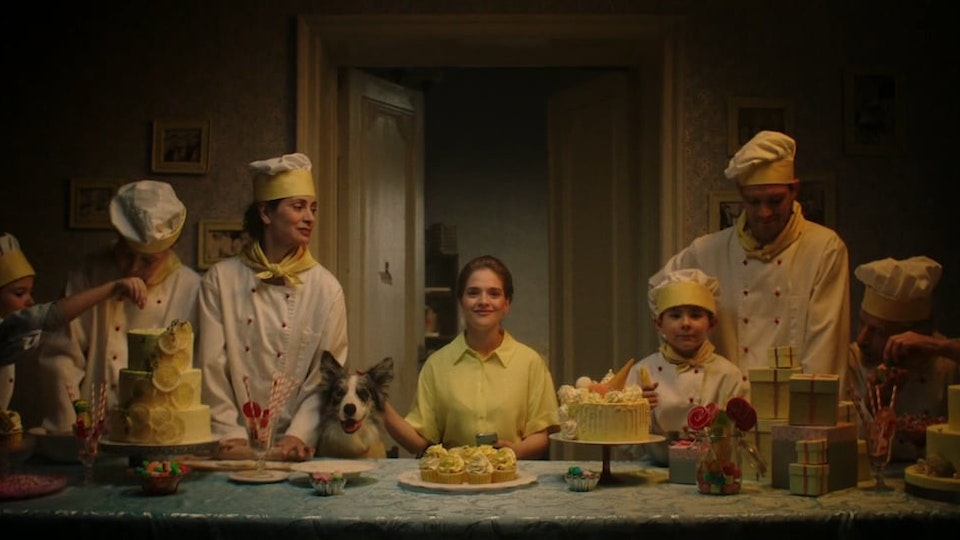 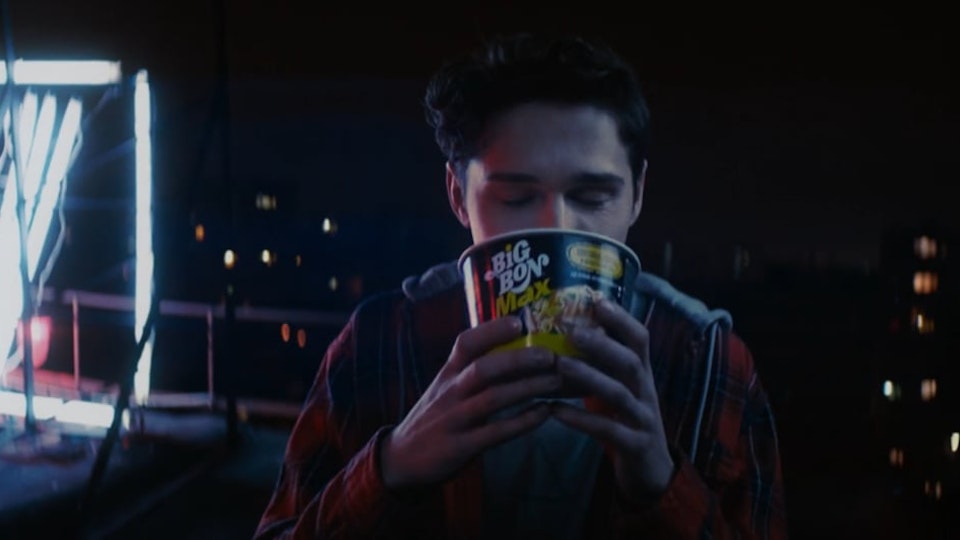 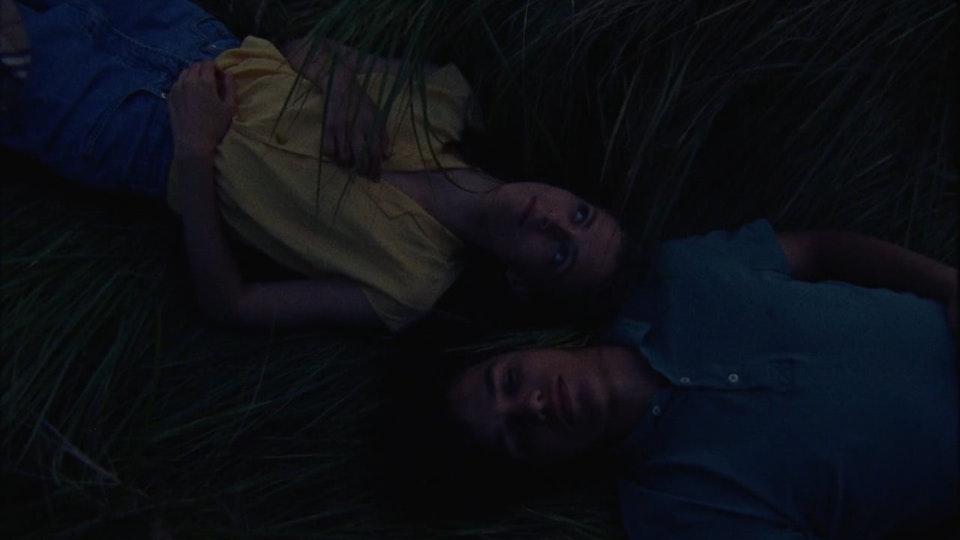 Egor was born and grew up in Moscow. When he was seven, he asked his parents to buy him a Sony camera he found in a catalogue, but that never happened. So he bought it himself much later - at a time when together with his mates he was into mountain-biking. He wasn’t that great a biker, but he used his point-and-shoot filming everything they did. In just a couple of years he would find himself in Taganay in the Urals filming one of his most difficult projects: surrounded by bears in freezing temperatures of -20°C, with no means of communication and just one way of transportation - the snowmobile. Egor thinks that endurance is his biggest asset as well as the fact that all his personal belongings can fit into one suitcase. If he didn’t film he would engage in urban planning. Egor also hopes that before he dies, humanity will come up with a cyber body or some kind of a back-up for the human mind.