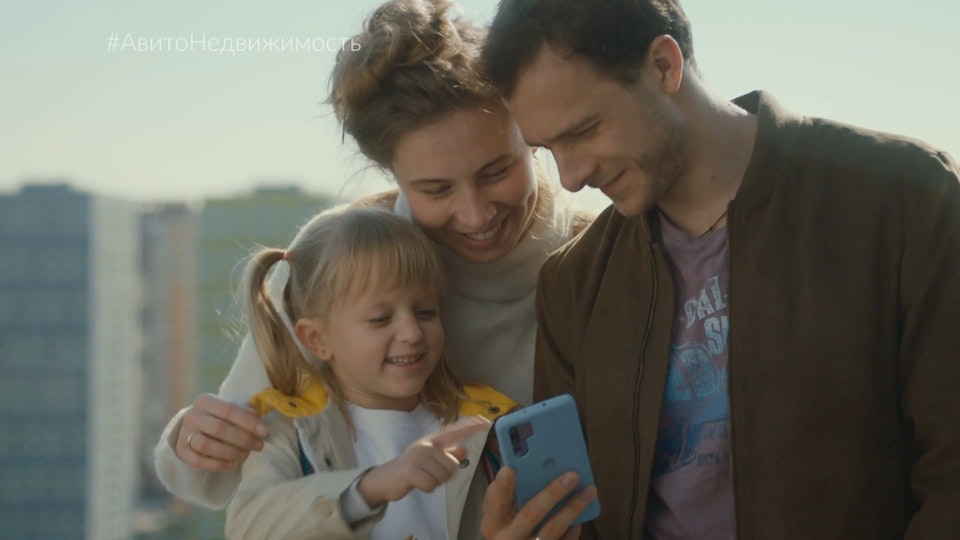 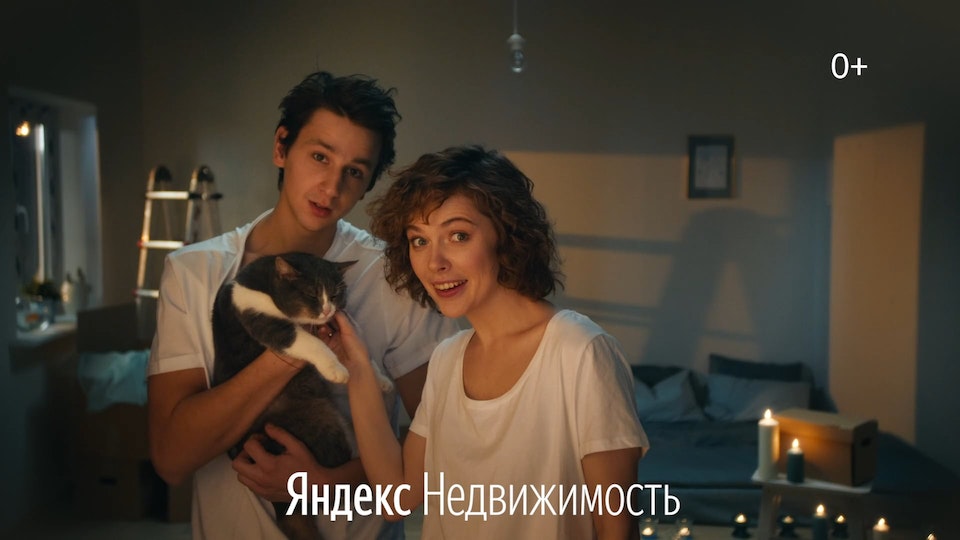 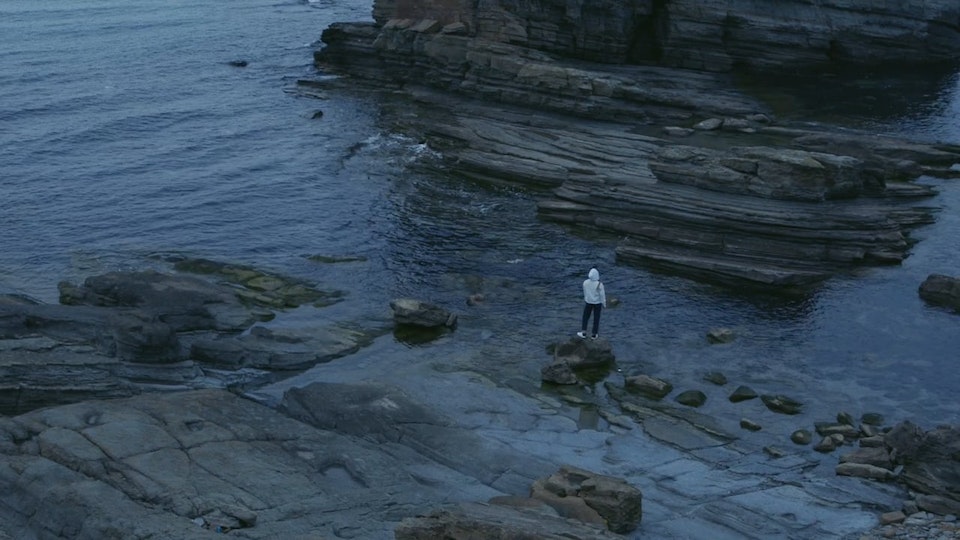 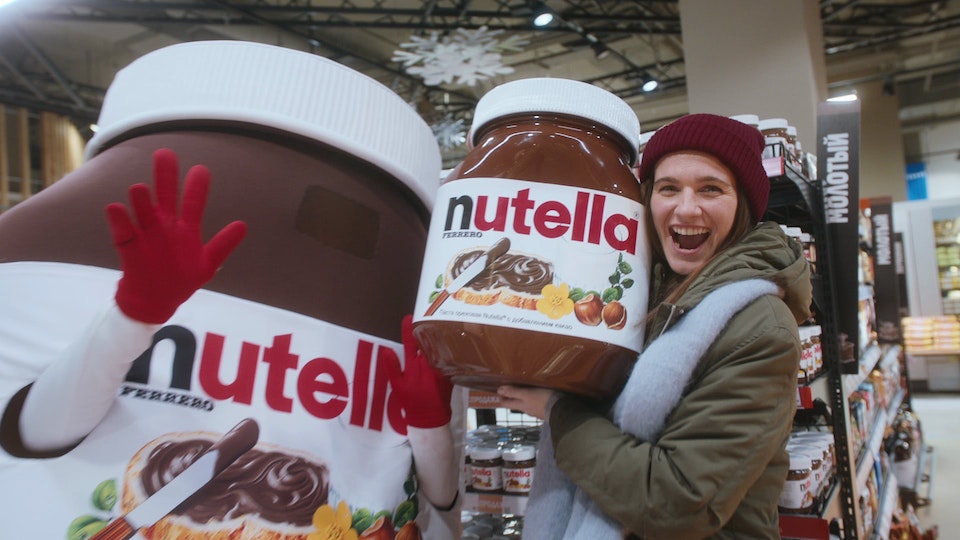 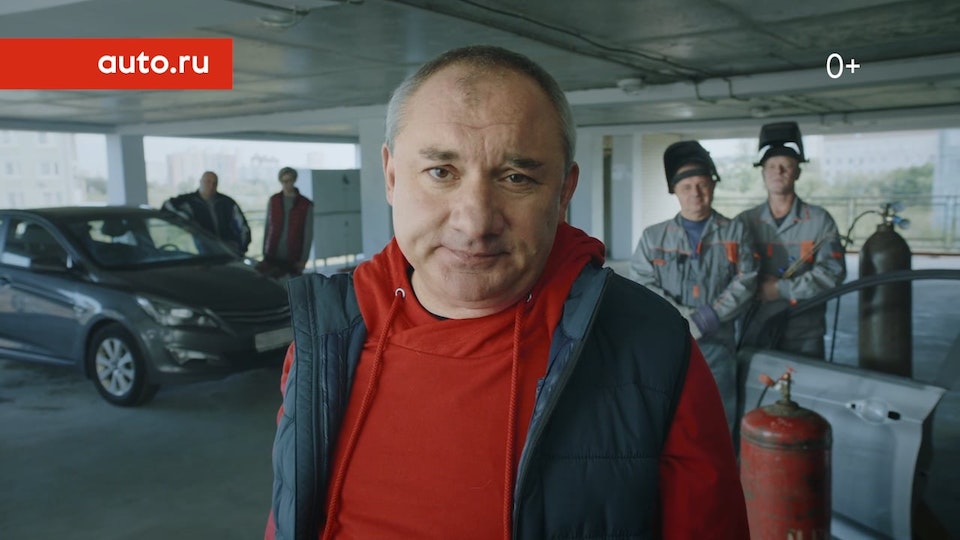 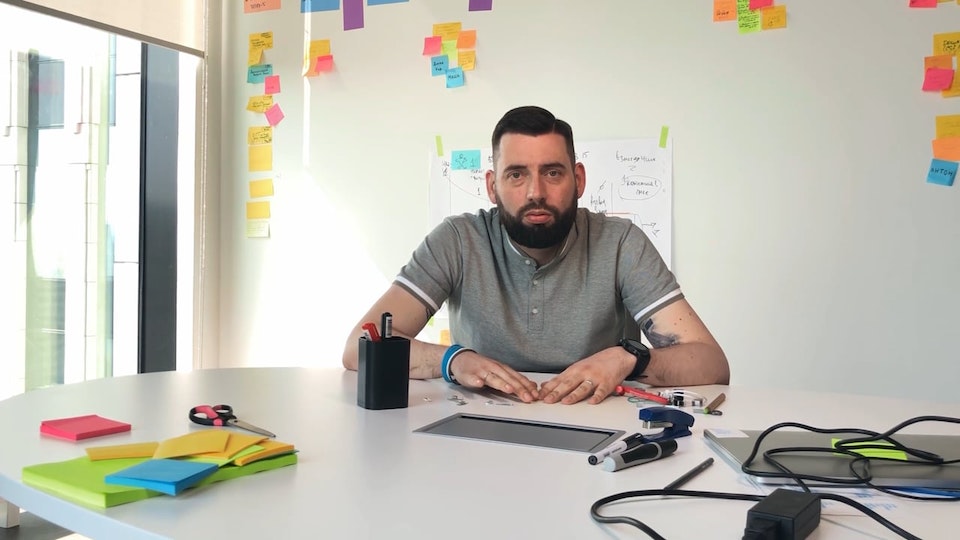 Tair took an unusual route towards becoming a director. He started in IT. When he first laid hands on a computer as a kid, he taught himself animation and GFX. Sooner than later real people started featuring in his videos along with cameramen, artists and sound engineers. Trying to shake off his view of himself as a fraudster, Tair enrolled in film school. Working on his academic documentaries he realized that reality and real people fascinated him to the max. Aside from his filmmaker diploma he holds a degree in Mechanical Engineering from the country’s top school which means he can build rockets and air bombs. He is equally mesmerized by Terminator II and the Romanian New Wave, considers his biggest asset and flaw to be the same thing: doing everything by himself.