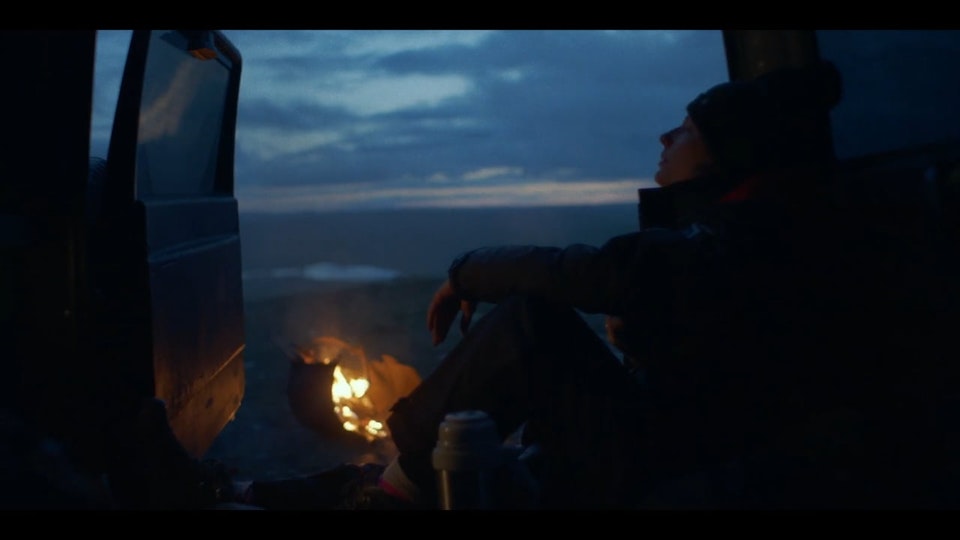 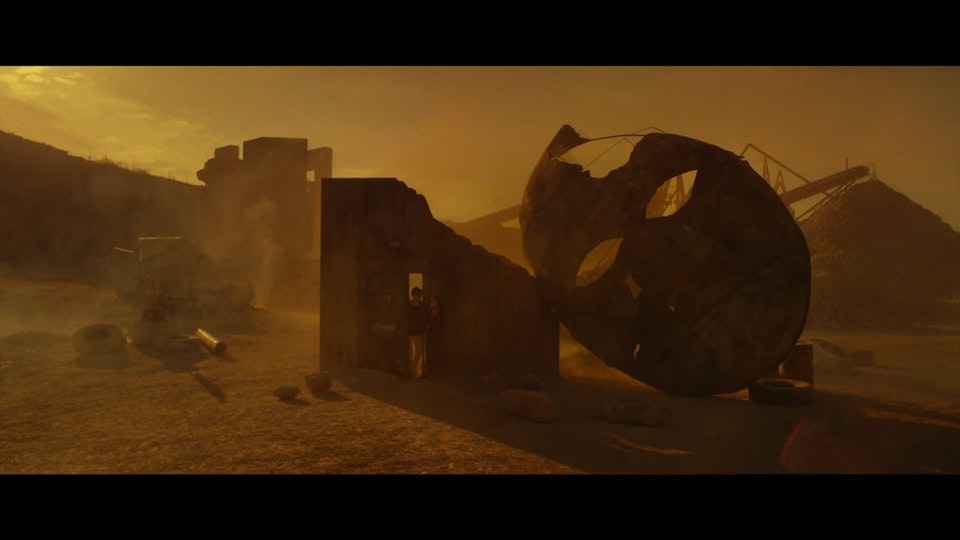 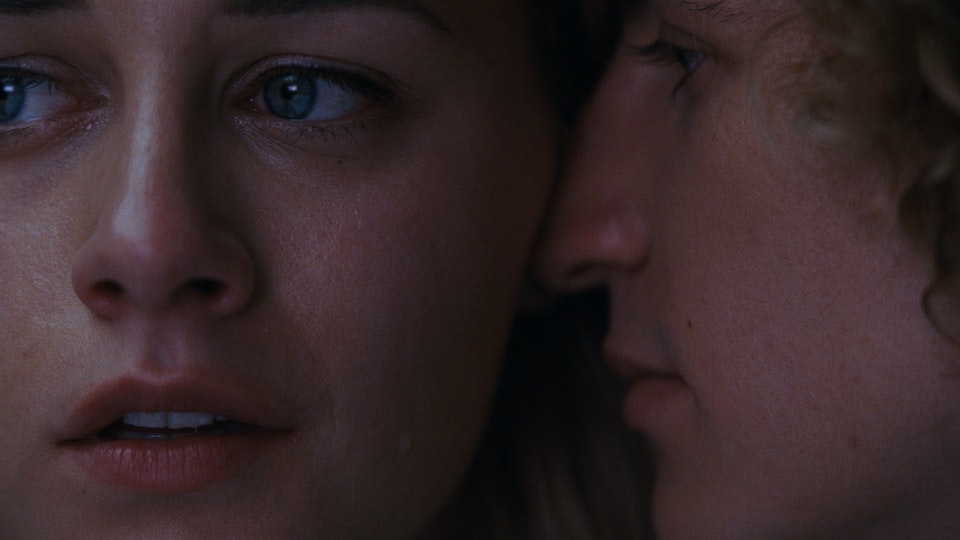 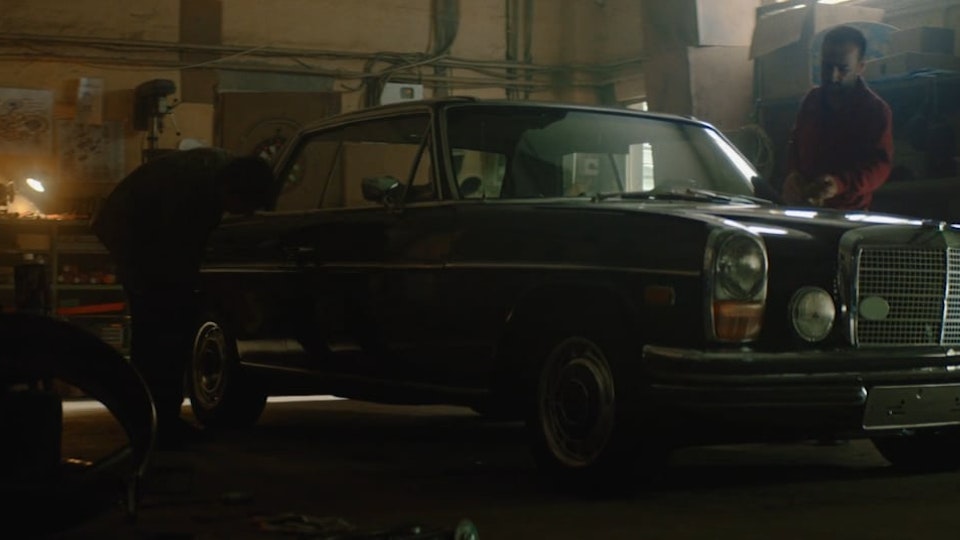 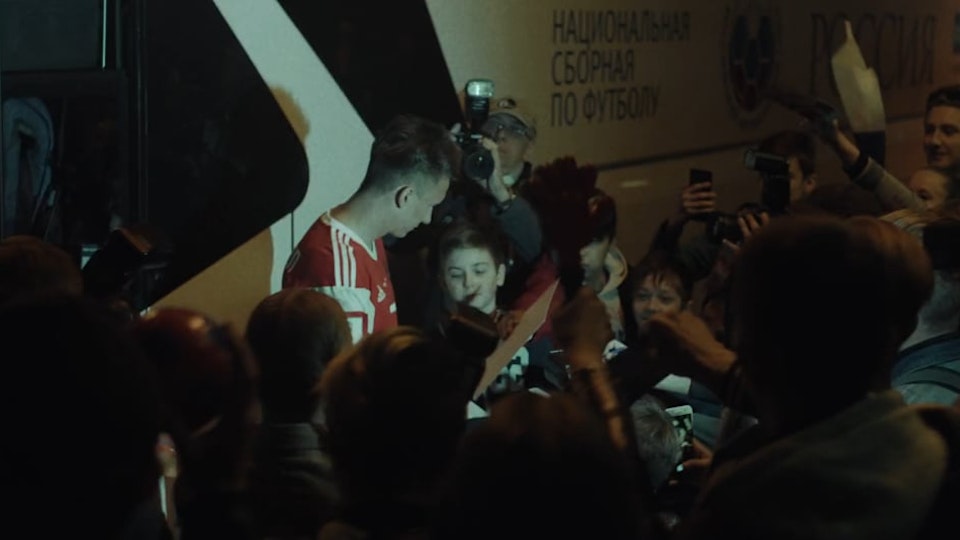 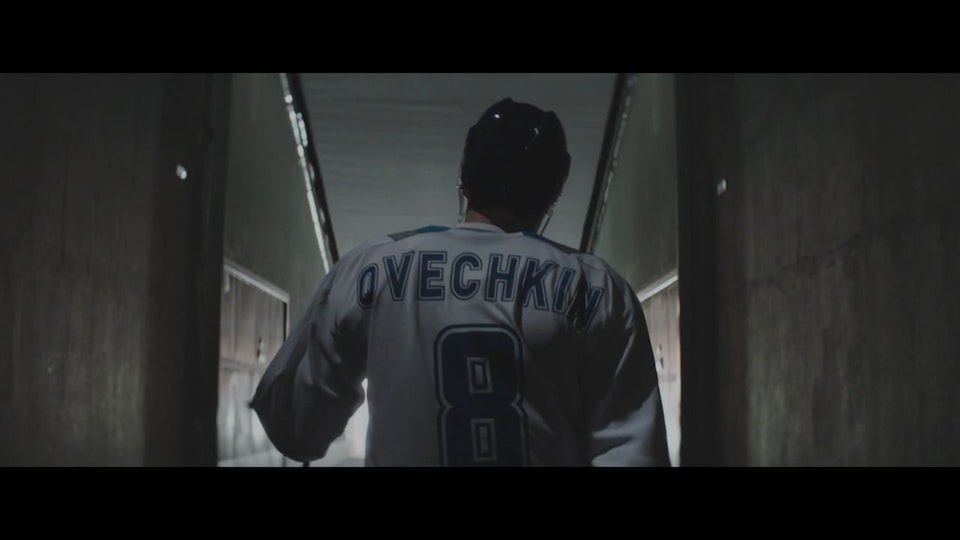 Born and raised in Moscow, Andrey never studied to become a cinematographer. His graduation thesis was on the subject of “gravitational radiation in stars” before it was even discovered, so if he didn’t film, he would have been an astronomer. He can solve the Rubik’s cube in two-and-a-half minutes and loves order, structure, numbers and charts more than anything in this world. Andrey uses charts for everything, even the people he meets make it onto his special lists where he grades his acquaintances. He can code a video-frame using numbers so well that any other digit-enthusiast would see it as a work of art. He finds that not entering film school was the best piece of advice he ever received, and he hasn’t regretted doing so yet.