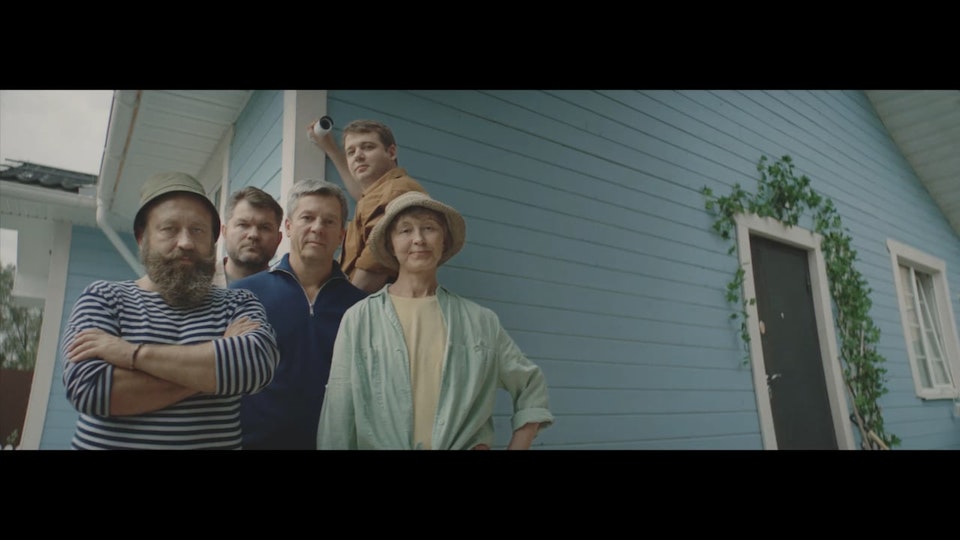 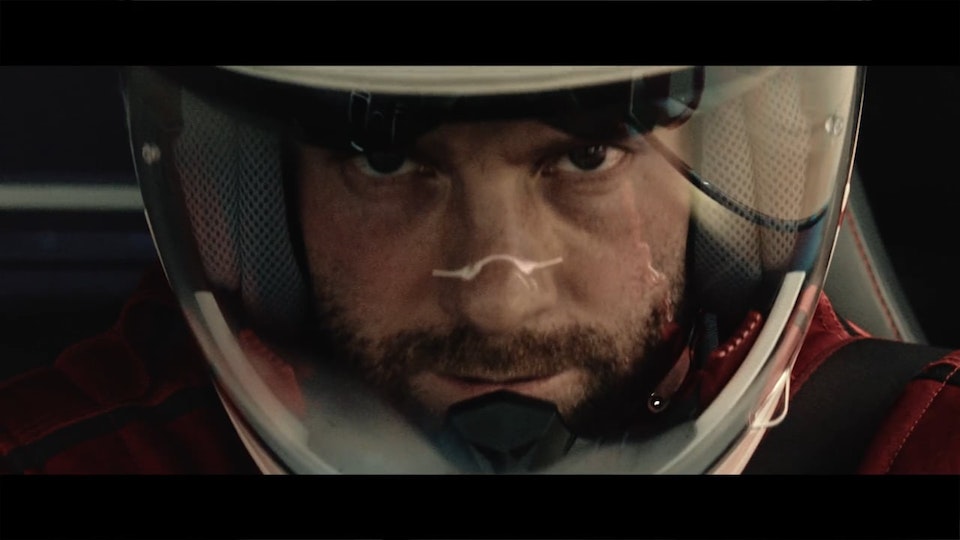 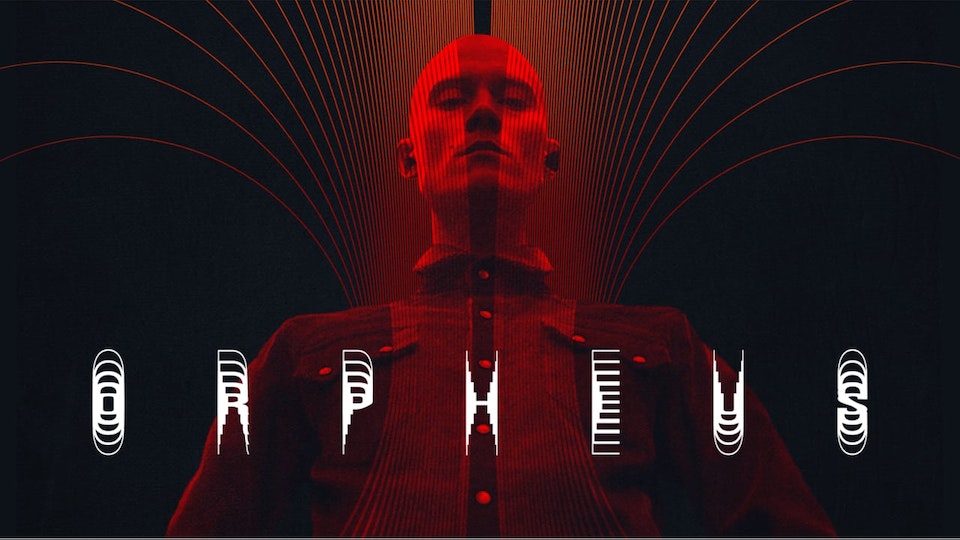 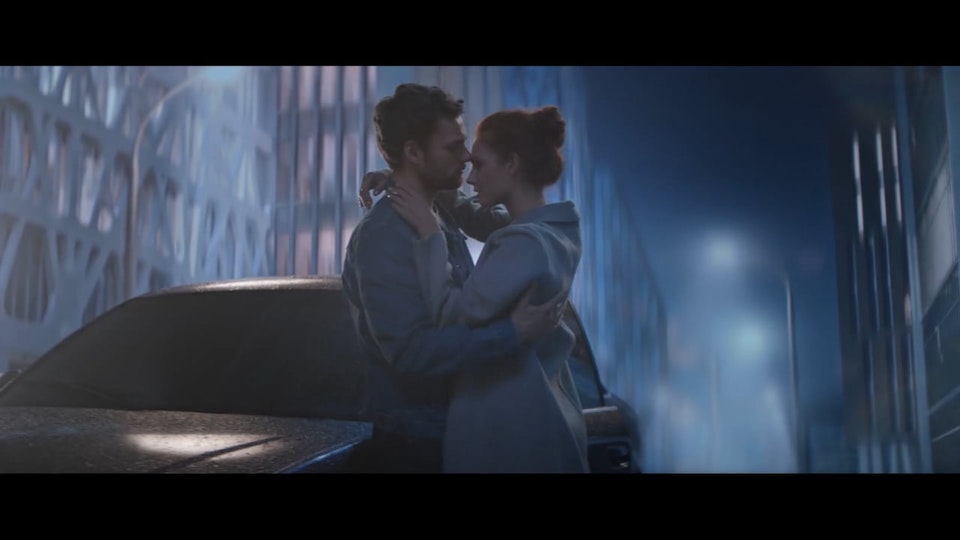 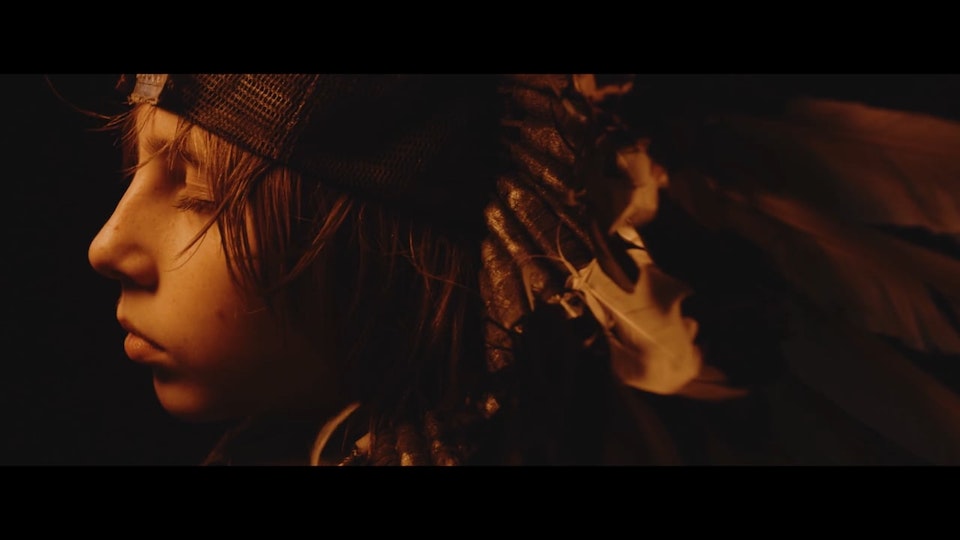 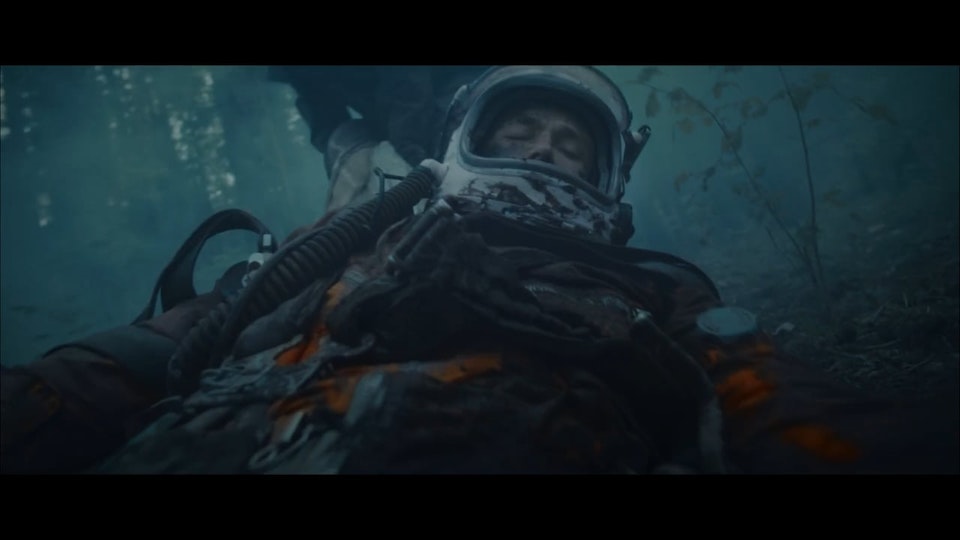 Andrei was born and grew up in Moscow. Although Andrei’s dad was a DOP, his parents wanted their son to study Theoretical physics. So at first Andrei got into the Moscow State University’s Department of Physics only to drop it later in favour of the Gerasimov Institute of Cinematography. He prefers to use the language of cinematography in its purest form without polishing up reality because he believes that beauty is too subjective. He loves op-eds, documentaries, street photography and kefir. He doesn’t like materialism and doesn’t get attached to objects. He collects pencil drawings by art students and dreams to travel across Russia on a motor bike.