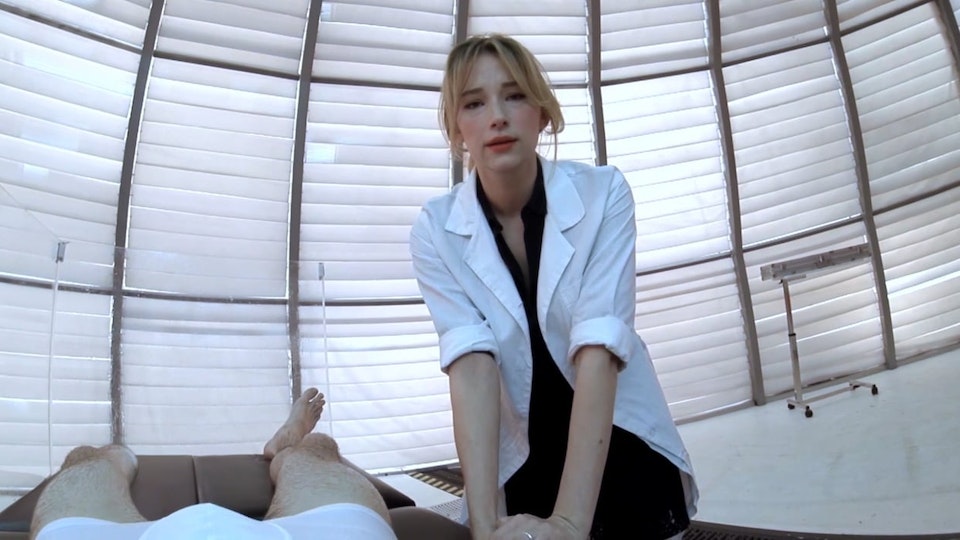 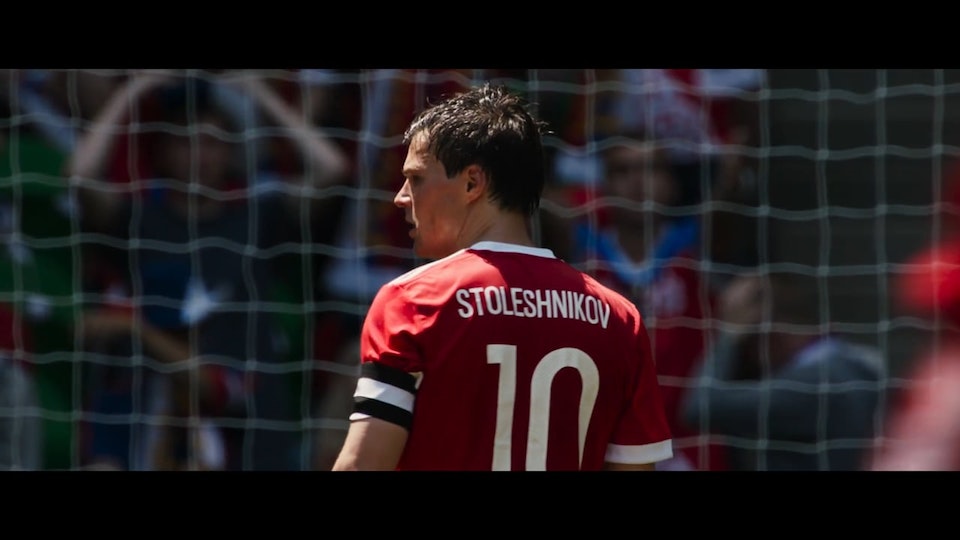 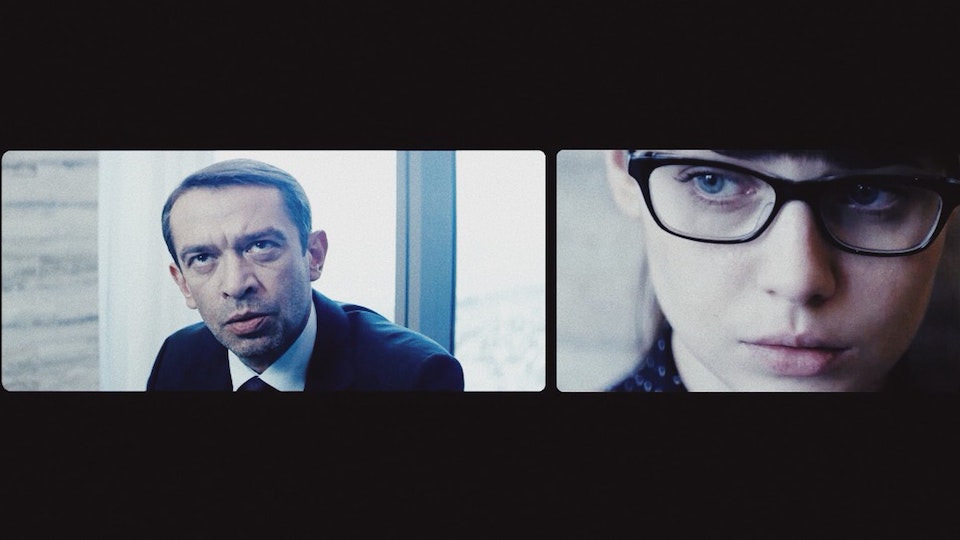 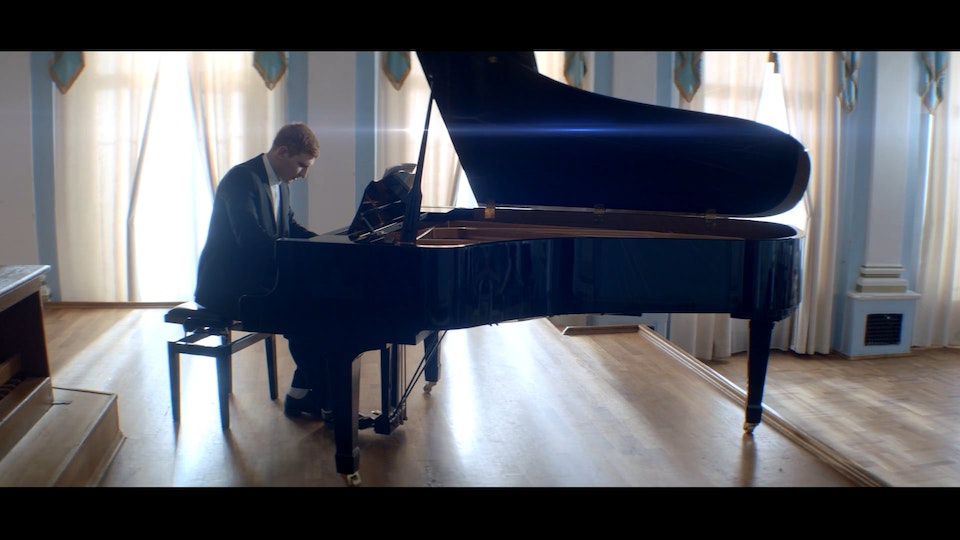 When Fedor was 10 years old, he saw Bergman’s Wild Strawberries and firmly decided to become a cinematographer. He was also influenced by a childhood fantasy where he would shoot people with an imaginary “gun stick” and pretend that that way he would capture them in his database. Fedor is inspired by interesting people and he is thrilled that thanks to his profession he gets to meet them often. A huge fan of science and tech he enthusiastically takes up any new projects where he can try new gadgets out. Feodor loves a good joke, takes his inner voice seriously and never leaves work for another day.