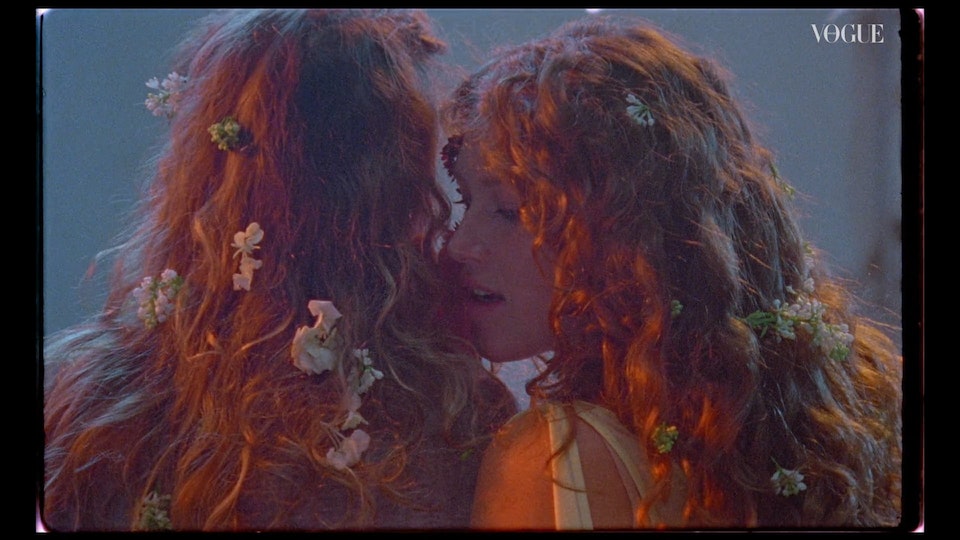 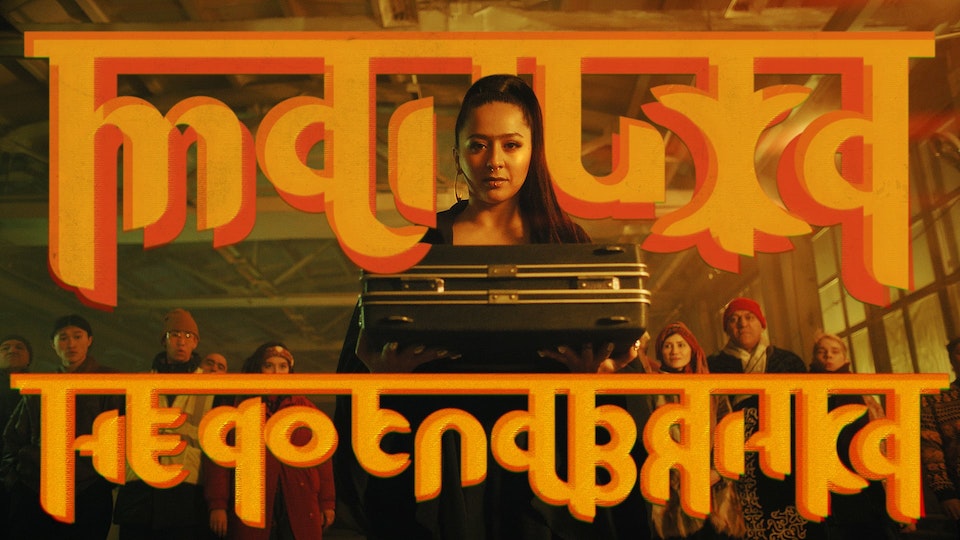 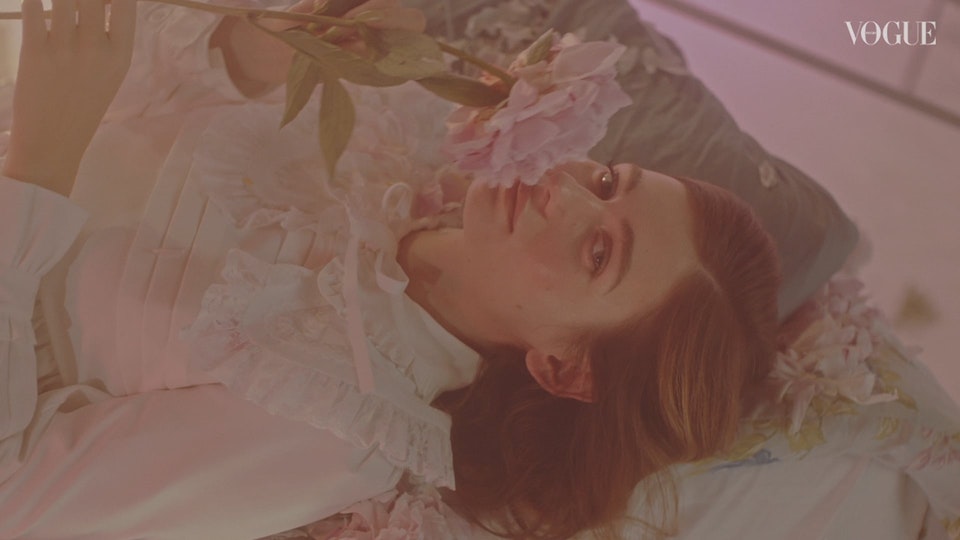 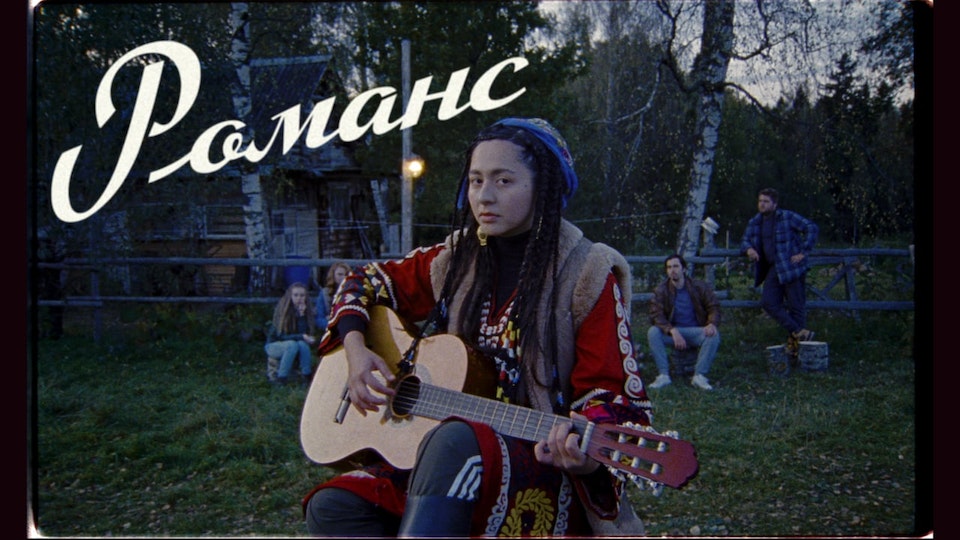 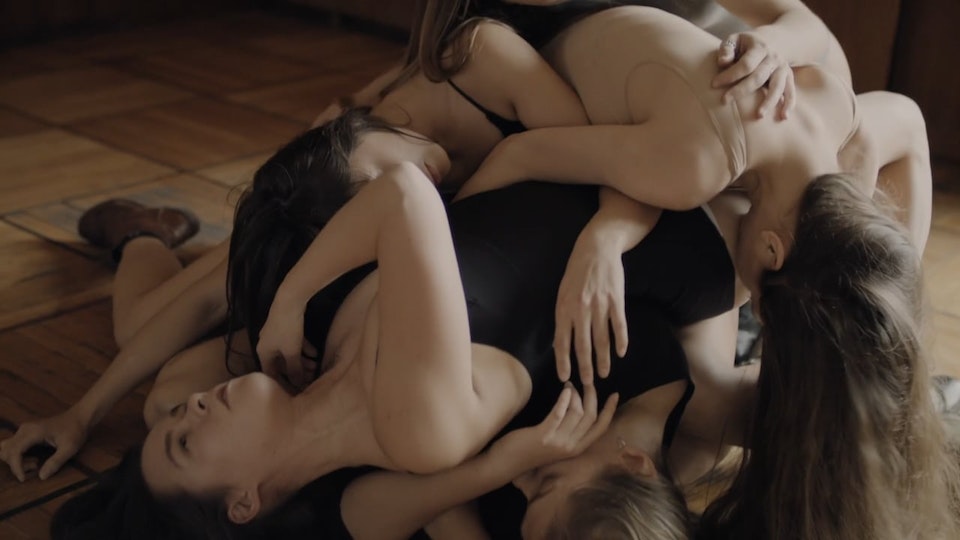 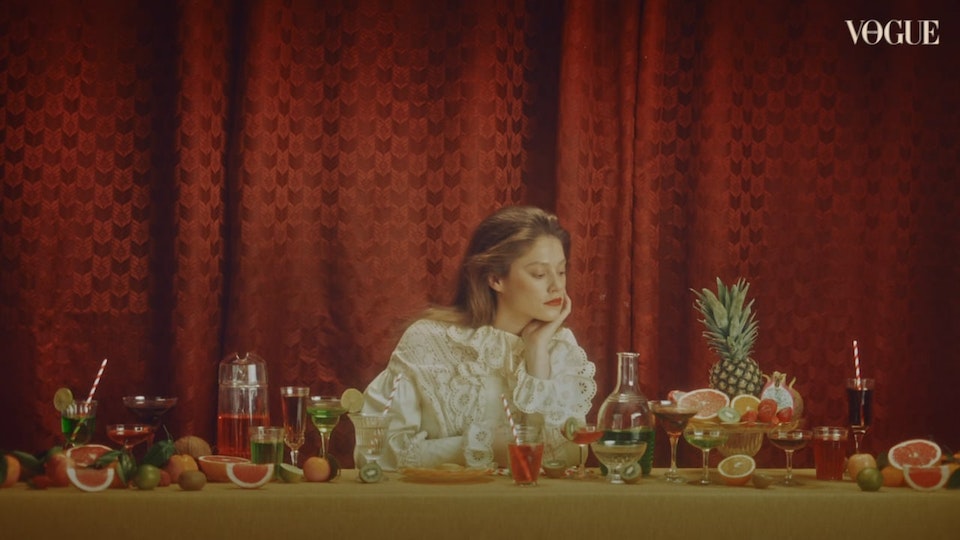 Daria started her career in cinema in her early childhood: she would star and help out taking up different tasks on set in the most luscious locations: she grew up in Crimea. One time her mother took her along to one of the projects she worked for and Daria saw her first camerawoman, who was no less than filming in trenches with a 35mm camera. Knowing that she would definitely be in the film industry, Daria decided to become a DOP. And if she wasn’t a DOP, she would become a professional dancer. It could be precisely due to her good coordination, that she was once able to shoot sans tripod during a storm on a boat without safety. She promises never to do it again. Like many other cinematographers, she can’t pinpoint one favourite film, but in her own words she feels a certain numbness when she watches Tarkovsky’s «Nostalgia» or any film by Philippe Grandrieux. Daria sees advertising as quintessence where one must translate a big idea within a short period of time and find a special language to do so. Her dream is to live honestly as poets write and to work as hard as Van Gogh did.